According to Merriam-Webster, the word "beat" means:

1) (verb) To strike repeatedly and violently
2) (verb) To defeat
3) (noun) A main accent or rhythmic unit in poetry
4) (noun) An area allocated to a police officer to patrol
5) (adjective) Completely exhausted
6) (adjective) Of or relating to the beat generation or its poetry (e.g. Allen Ginsberg)

The Urban Dictionay adds "ugly" to that list--"I thought she'd have some hot friends, but, boy, they were beat."

So, lots of definitions for one four-letter word.

In fiction writing, the meanings of "beat" are equally diverse, and each one represents a concept that is valuable to understand.

This week we're going to take a high-level look at each definition. In the coming weeks, we'll delve more deeply into each meaning. 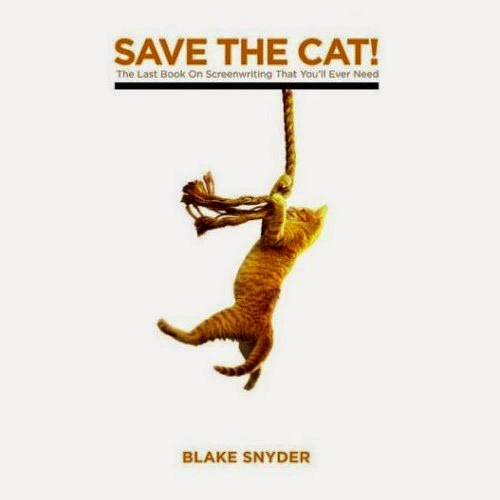 The late Blake Snyder defined a beat as a plot point. In his brilliant screenwriting manual Save the Cat, he listed and described 15 beats he felt were essential to a successful Hollywood screenplay. (American screenplays are fundamentally different from the work being done in Europe and the Far East.) For Snyder, a beat is a scene. 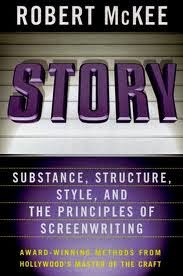 Screenwriting guru Robert McKee, author of Story, defines a beat as "an exchange of behavior in action/reaction. Beat by beat these changing behaviors shape the turning of a scene." He gives an example of a couple who start out joking around with each other, escalate to arguing, then to physical violence. Each of those behavior changes represents a beat. Note that while Snyder's version of a beat is a scene, McKee's version of a beat takes place within a scene. 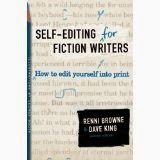 Renni Browne and Dave King, authors of Self-Editing for Fiction Writers, give this definition: "Beats are the bits of action interspersed through a scene, such as a character walking to a window or removing his glasses and rubbing his eyes--the literary equivalent of what is known in the theater as "stage business." Browne and King's definition of beat is even more granular than McKee's. It not only within a scene, but within one of the exchanges that takes place within a scene.

Each of these beats can bring something  valuable to your writing. Over the next few weeks we'll explore them in depth.

Posted by Jeanne Estridge at 8:33 PM