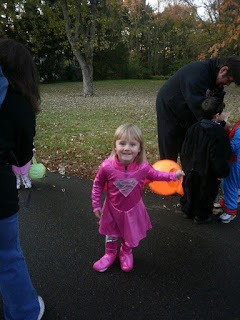 Last week, my daughter-out-law was bathing her three-year-old daughter.

"Phinn has a penis," she announced. (According to my daughter, this is a favorite topic of conversation at their house.)

(Somewhere, Sigmund Freud is rubbing his hands together in glee.)

"No," said Mom. "You're a girl. Boys have penises and girls have vaginas. You'll always have a vagina."

You see, Harper's best friend at pre-school is a little boy named Vince. And when Vince plays with the other little boys, they have a rule: "No girls."

It kind of reminds me of that episode from the Little Rascals where the boys formed the He-Man Woman Haters' Club.

Except I don't remember Darla threatening to grow a penis....
Posted by Jeanne Estridge at 7:26 AM