Buckeye Home Services, the same company that put the metal roof on our house, came out on Sunday (that's right--Sunday) to fix the garage.

I can't even tell you how nice it is to have a garage that doesn't have a cancerous-looking bulge on the back. That open spot along the bottom is gone, too. 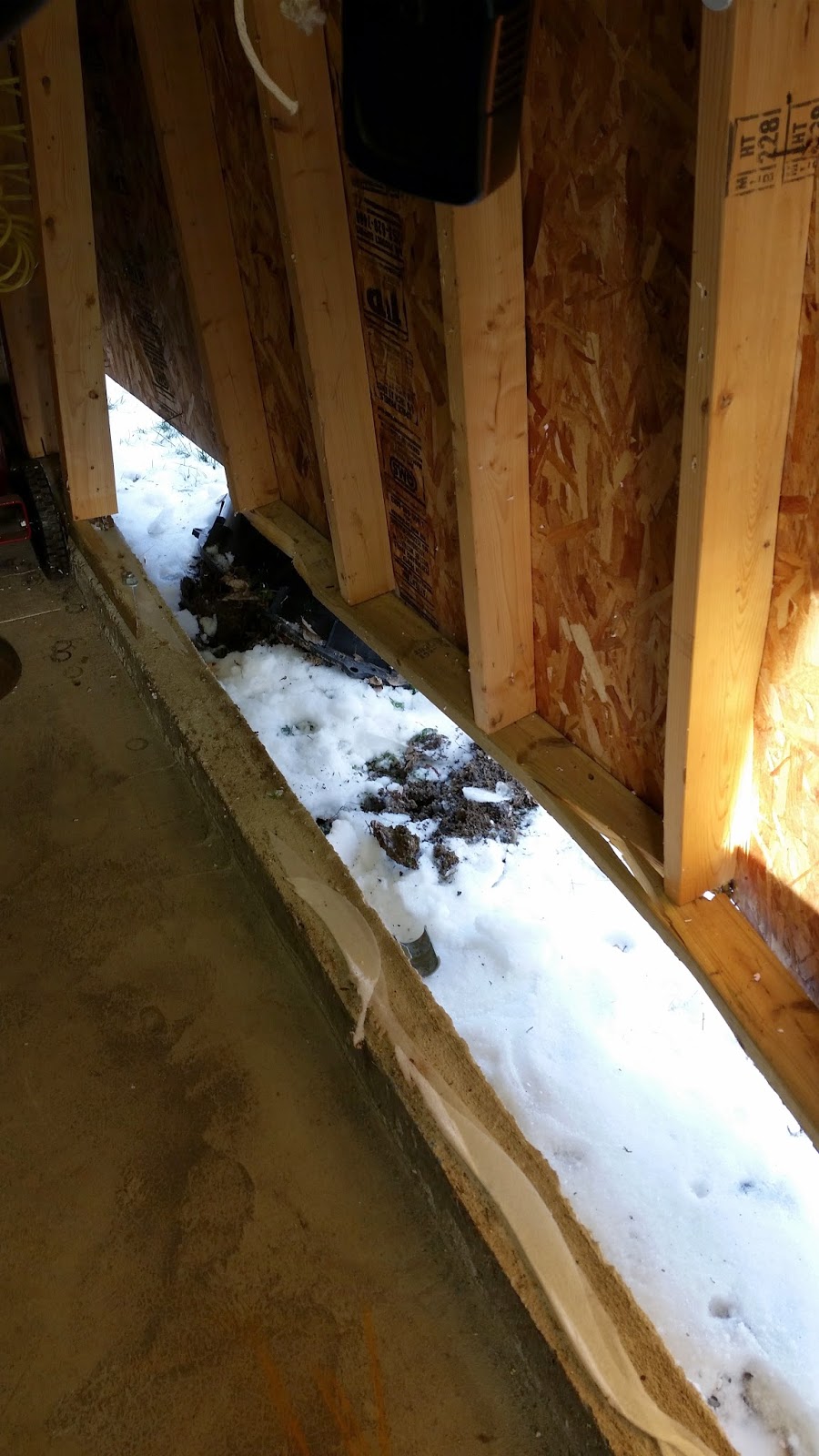 It's been pretty cold here over the past month and, as Old Dog put it, that hole made the garage "a might airish."

When they finished up, Jason (who did the roof, too, and is absolutely terrific) came to the back door to let us know they were done. 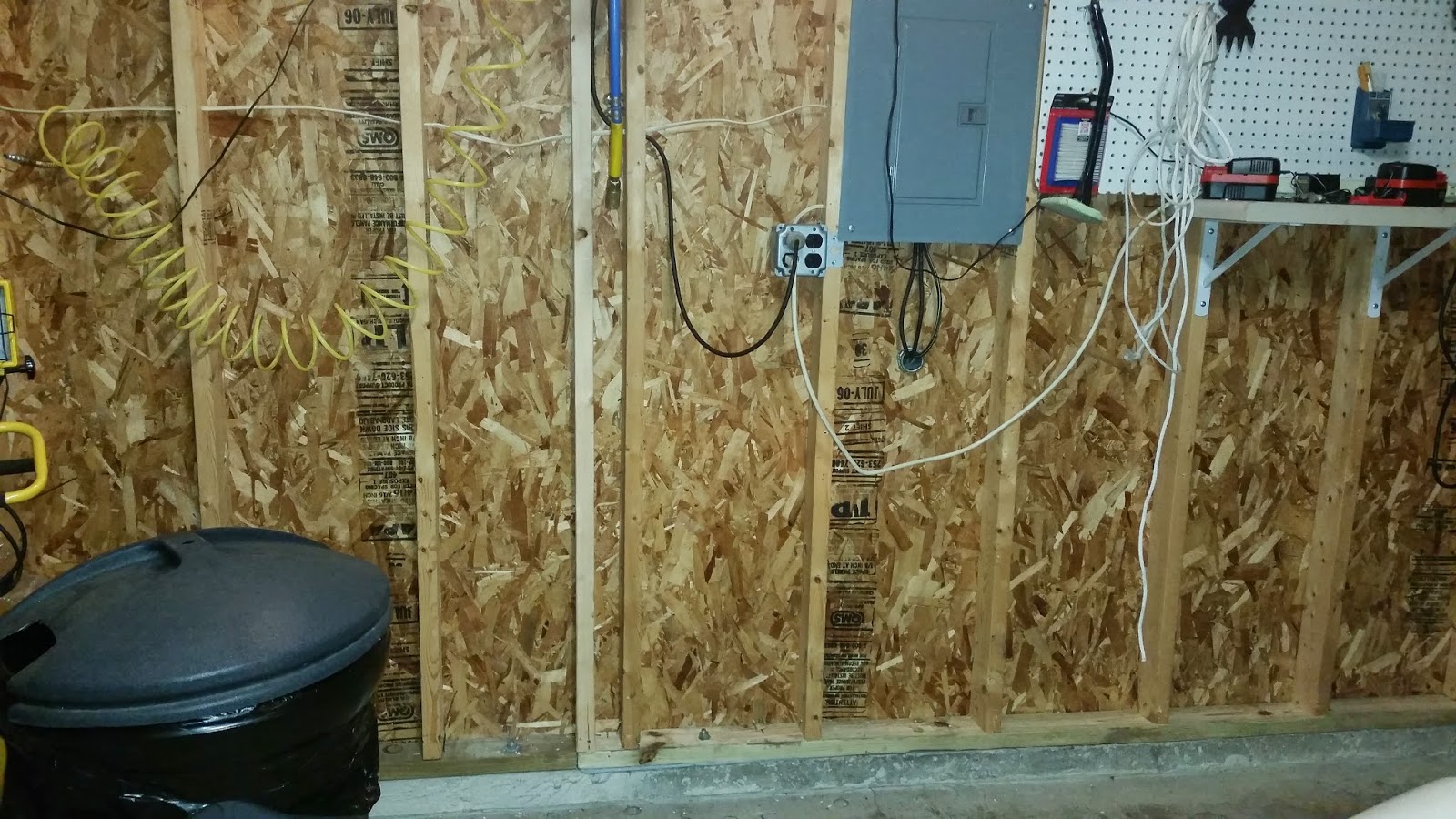 "You were really lucky the people who built your garage did such shoddy work," he told me earnestly. "If they'd done it right, it wouldn't have given way so easy and you would have had a lot more damage to your car."

(The car is back from the body shop and looks as good as new, as in, as good as it did in September, when I bought it.)

While he was fixing the bulge, Jason also put in some extra-long screws and reinforced the frame the way he felt it should have been done in the first place.

"So don't do that again," he warned me, "because your car won't come out so well next time."

Thanks for the heads up, Jason. I'll keep that in mind.
Posted by Jeanne Estridge at 6:30 PM