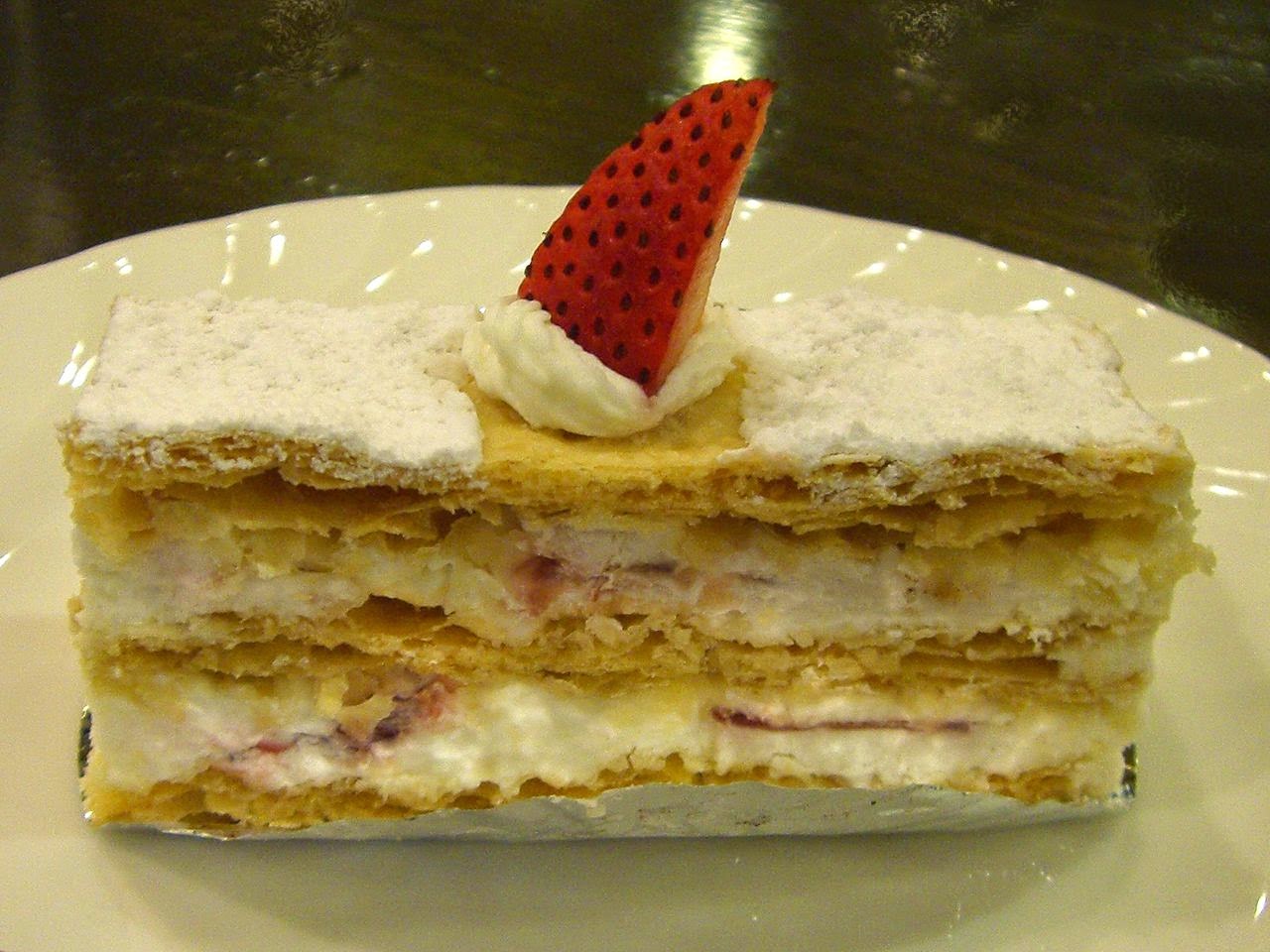 The best single workshop I attended at RWA 2014 was on character motivation by New York Times best-selling author, Madeline Hunter.  According to Madeline, you can escalate the tension in your novel without necessarily escalating the action by layering your protagonist's (or antagonist's) motivation. Since I've really struggled with how you keep raising the stakes without always getting into bullets flying, this was great news.
Applying this to my own work-in-progress:  Dara, my protagonist, wants to keep her clinic open because:
1) She founded it. It's her clinic, dammit, and no demon is going to take it away from her. (Motivation: Ego)


2) It's the only source of medical care for uninsured people in Alexandria, Florida. (Motivation: Compassion/Altruism)


3) It has her dead husband's name over the door and no one is going to sully his memory. (Motivation: Love, Honor)


4) After losing her husband and kids, it's all she has left. If she loses it, she's got nothing. (Motivation: Identity)


So when Belial, a demon from Hell, invades, her first reaction is based on motivation #1. But he doesn't let up. As the story progresses, it becomes clear that Dara really cares about the people of Alexandria and she can't stand to leave them in the lurch. Still Belial keeps coming after her. Then we learn that she co-founded the Clinic with her husband, who was killed in a fire along with their two small daughters. Letting anything happen to this clinic that has his name over the door would be like losing them all over again. But Belial keeps up the pressure. Everything else Dara has--her money, her friends, her reputation--are gone. She can survive that, she's survived worse, but the Clinic is her final battle line.
Conversely, Belial has his own set of escalating motivations:
1) He's been promised a promotion by Satan if he can win this wager. (Ambition)
2) When things don't go well, Satan threatens him with a millennium in the maggot pit. (Fear)
3) Even after he falls in love with Dara and no longer wants to corrupt her and destroy the clinic, he really doesn't have a choice. (Lack of free will)

When you pit those two sets of escalating motivations against each other, things are going to just keep getting worse.

And that's what well-plotted fiction is all about.

Posted by Jeanne Estridge at 5:58 PM