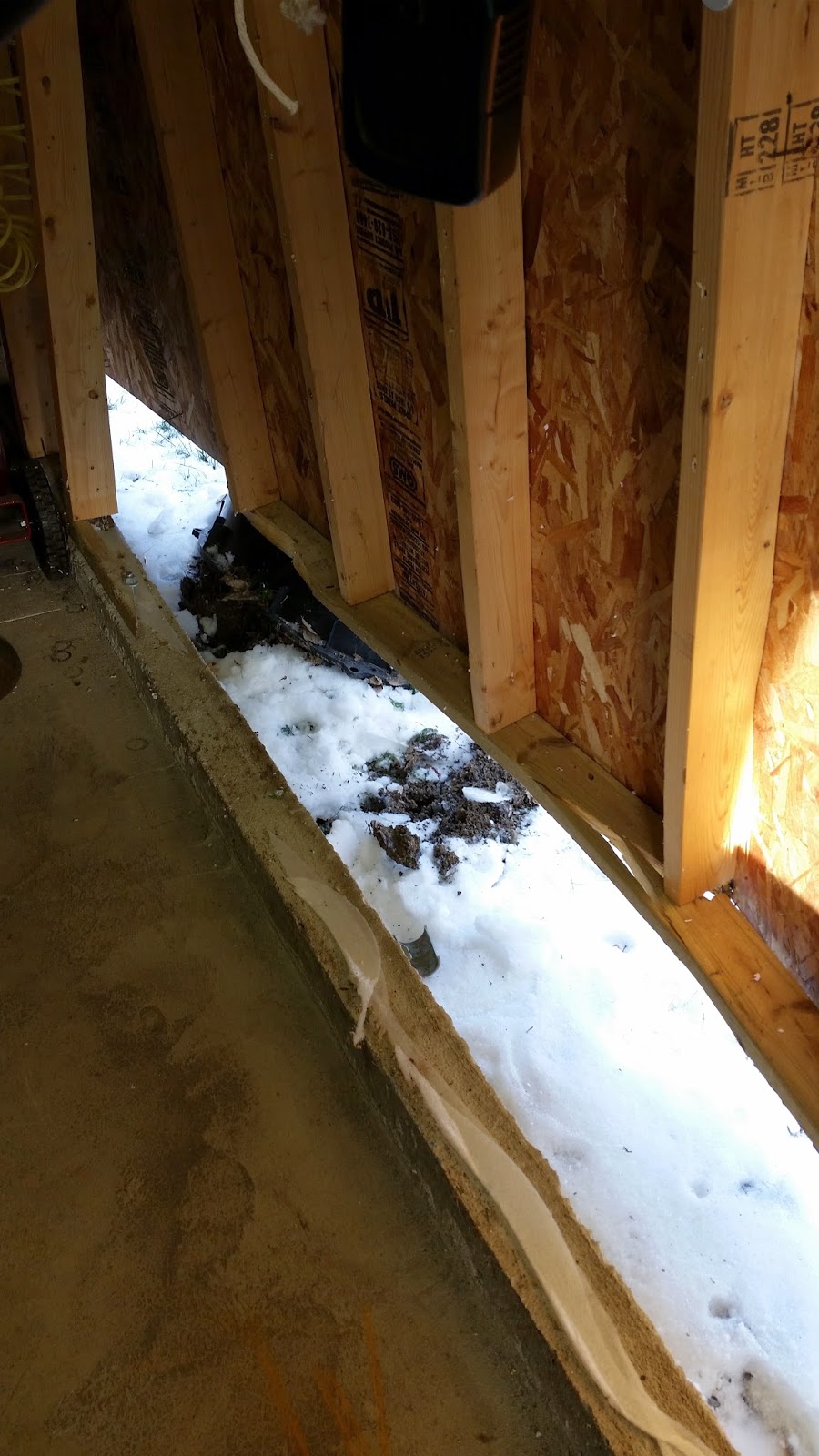 On Tuesday morning I drove my car through the back wall of my garage.


The car and the garage are not fine.


The wall is pushed out 16". That's snow you see there at the bottom of the wall. 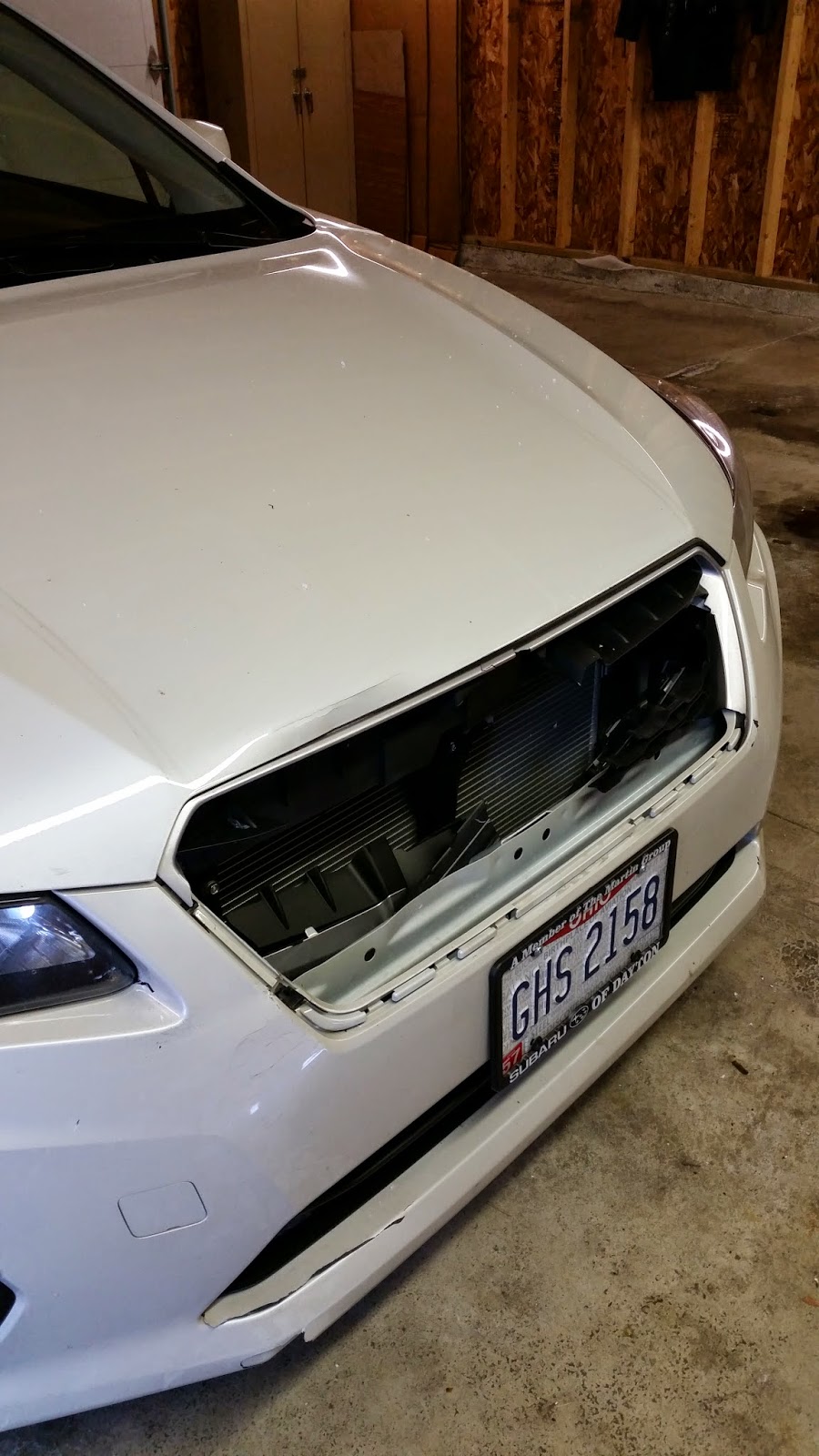 And here's my (new in September) car, missing its grill and looking all sad and smushed.

It's one of those stories you hear on the news where they interview the dotty old lady who flutters and says she doesn't know how it happened.

I know exactly how it happened.

I was pulling into the garage and thought, "Going a little fast there, aren't you, sister?" but when I went to put on the brake, the sole of my shoe got caught on the floor mat and the wall was still coming toward me and I panicked and hit the accelerator.

Old Dog was very sweet about it, saying, "It's just stuff. As long as you're okay, that's what matters."

Because that's how he is. 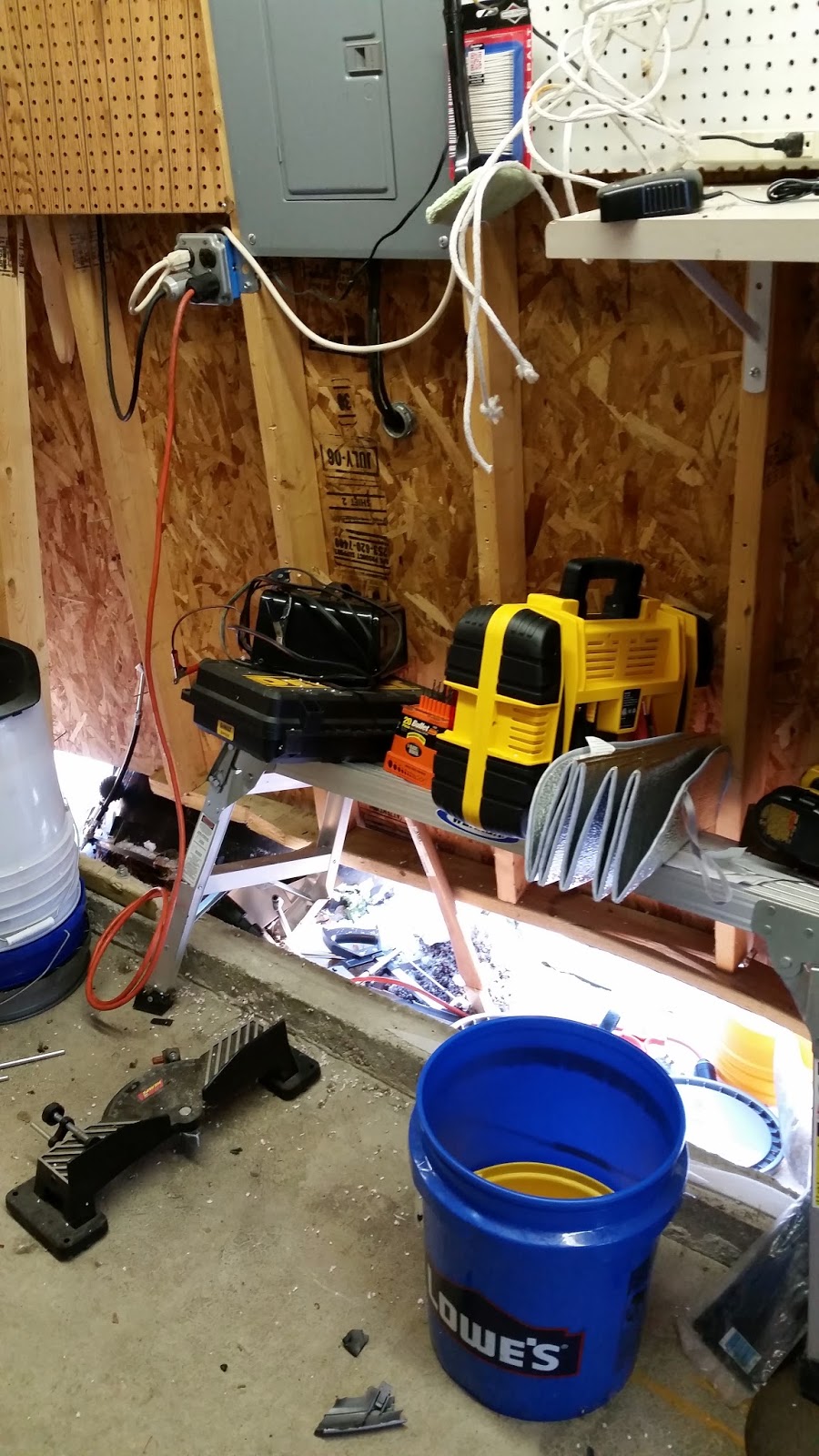 Until a  couple of hours later, after I stopped crying and shaking. Then he started making fun of me, because that's also how he is.

At which point I, naturally, mentioned that if he hadn't had all this crap piled around the walls of the garage, I would have had another foot to get stopped.

To which he replied, "Yes, but you needed sixteen inches."
Posted by Jeanne Estridge at 7:00 AM