My Little Town Thursday: Going to the Big Dance

Tonight, the University of Dayton will play Stanford in the Sweet Sixteen of the NCAA Basketball Tournament.

We weren't predicted to make it this far. In fact, we were expected to be eliminated by Ohio State University in the first round. But, in a daytime game that brought network bandwidth to its knees in offices throughout the area, we managed to squeak out a one point victory in the last 40 seconds.

And then, in the second round, we doubled our margin, beating Syracuse by two points in a similar down-to-the-buzzer win.

If you go back through The Raisin Chronicles (and you might want to--I found an Old Joke yesterday that made me laugh out loud) you'll notice there are few, if any, other posts about sports. So if I'm not really a sporty kind of gal, why am I so interested in this basketball tournament?

Dayton has fallen on hard times in recent years (recent being the last fifty or so--as I grow older, my definition of "recent" becomes more elastic). We've lost population (dropping from a high of 262,332 in the 1960 census to 141,527 in the most recent count), safety (the violent crime rate was 515.4 in 2012 against a national average of 214.0)  and corporate support (Mead Westvaco, Iams and NCR have all left the area).

Having NCR leave was an especially bitter blow, because that company was founded here. After the city was nearly destroyed by a flood in 1913, John Patterson led the effort to build the five dams around the city that kept that from ever happening again. I suspect he spun in his casket when Bill Nuti decided to give Dayton the old heave-ho. 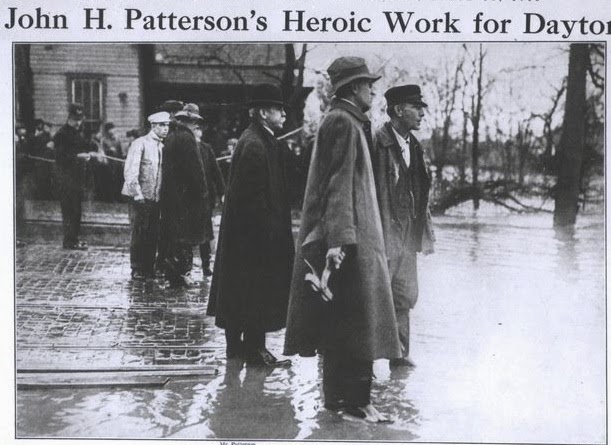 But even as all this crap has been going on, the University of Dayton has been a tireless supporter of the city. They have almost single-handedly transformed the area where the university is located and ﻿they are in the thick of nearly every effort to improve Dayton. 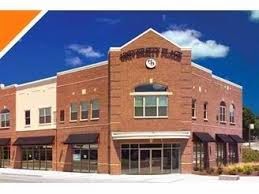 And for that, I would love to see them rewarded in some cosmic way. So when the game comes on at 7:15 Eastern tonight, if you don't already have a dog in this fight, please root for UD.
Because they're rooting for Dayton.
Posted by Jeanne Estridge at 8:12 AM