Chronicles of a Rescue Dog--Part 2

Kai, the Australian shepherd rescue that came home with us the day after Thanksgiving, has now been here for three weeks.

(If you'd like to know what's going on in my writing world, you can always check the Tuesday entry each week on Eight Ladies Writing, a blog I co-write with my fellow students from the McDaniel Romance Writing program.) 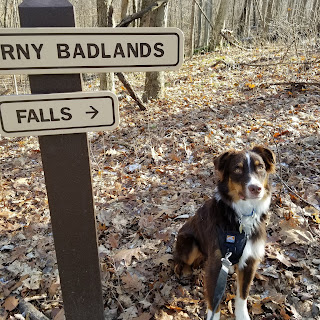