My Little Town Tuesday: The Shopping o' The Greene.

On Saturday I went shopping at a local mall called The Greene. The Greene is one of those "now that we've killed all the urban downtown areas, let's put together a romanticized, homogenized version of a downtown in out in suburbia, far from the nearest public transit station" shopping malls. 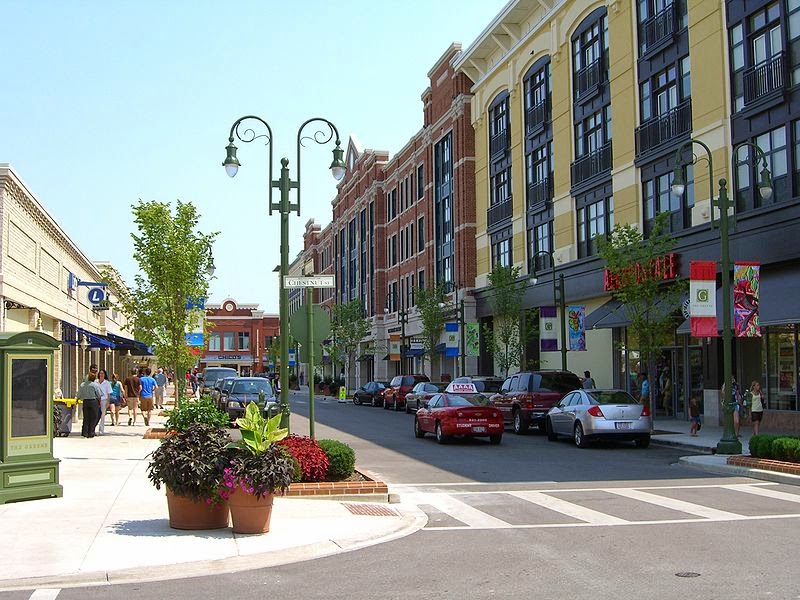 Whoever came up with the brilliant idea of building an outdoor mall in Dayton, Ohio, apparently forgot that winter here is a bitch, with sub-zero temperatures and piles of snow. On the other hand, it reached 60F here on Saturday and The Greene has a lot of shops all in one place where you can actually try things on and touch fabrics and see real colors.

One of the things fascinated me was the music playing in the shops, and how each store's music clearly conveyed its individual personality and target demographic. 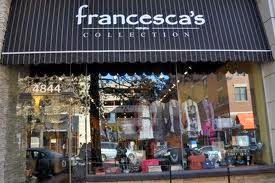 had some soft-core rap playing. 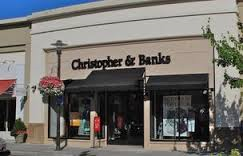 (where my friend flatly refused to let me buy anything, announcing "These are old people clothes,")  was playing some Hall and Oates tunes, so that was pretty cool. 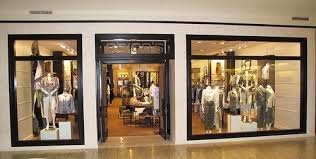 had Billie Holiday and Ella Fitzgerald going on, which was awesome. It made their stuff seem even cooler than it already was, and helped slide their hefty price tags right past me.

But the best of all was Talbot's. 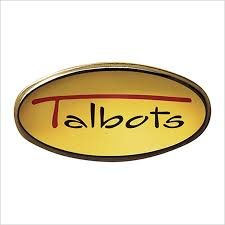 Their song was "Steppin Out." In case you've forgotten, "Steppin Out" was a particularly squashy bit of 80's soft rock originally recorded by Joe Jackson. But even that was too out there for Talbot's, so they were playing a  cover. I think they should record a whole album of music like this. They could title it, "Music to Be Old and White By."

Posted by Jeanne Estridge at 1:40 PM