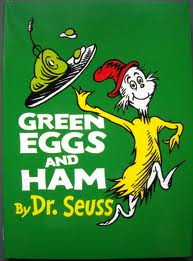 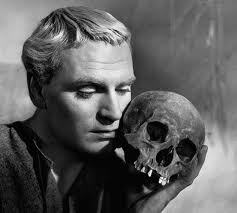 I only had to get 46 questions right.

That doesn't sound too hard, does it?


The thing is, when I was younger, I was pretty spongey. Learning new stuff came easily to me. I'd read through the material a couple of times, maybe copy it out once, and remember enough to ace the test the next day.

My theory is, when you're young, your brain is empty. But as you grow older, it fills up. These days, in the attic that is my brain is crammed to the rafters with books I've read, movies I've seen and transcripts of conversations I had 40 years ago.

It's the job of your hippocampus, when you're asleep, to sort through the day's events and file stuff away for future reference. I picture my hippocampus as a guy working at a recycling center, watching all this stuff come past on a conveyor belt and picking out, with rubber gloves, the stuff he figures can be used later. Only, once he selects something, he has find someplace to put it. Which, for the reasons I've explained, gets harder and harder. Sometimes, to make room for something new, he has to discard something old. Which is just that much more work.

I picture him as underpaid, burnt out, possibly drug-impaired. When it's too much trouble finding space, he just ditches the item he was supposed to put away.

This process is further complicated by the fact that all this data has to be cross-referenced, so that I can access it from other, related thoughts. For example, when I think about the play, Hamlet, I also think, Romeo and Juliet (because it's also by Shakespeare), The Turn of the Screw (because it's also a ghost story, Oedipus Rex (because he also had mother issues) and Green Eggs and Ham.

The chick who does my indexing also parties hearty.

Anyway, I managed to get 48 answers right, so I'm officially certified as a SAS programmer.

And I finally managed to dump that whole debate about the White Album.
Posted by Jeanne Estridge at 8:36 AM